Selfies and the Loss of Self

Recently people were outraged by a man in Italy who took a picture of himself in front of the mutilated body of a person who had been thrown from a train onto the tracks. Apparently the man had taken a picture of himself in the foreground with a victory symbol.
Not unlike the young man who was laughing while filming dead bodies in the japanese forest, this scene attests to the fact that people are losing their connection to humanity.
What has replaced care and concern is our narcisstic concern for social validation. More and more, people are turning to the vast audience of the internet for approval, acknowledgement and validation. Because everyone is so concerned with appearing interesting, valuable, funny, they stop seeing life as actual events taking place in real time with real people. Instead they see each event, and every phenomena as tools to boost their social standing and social validation online.
Essentially, people have become convinced that their value is based on 'lik…
Post a Comment
Read more 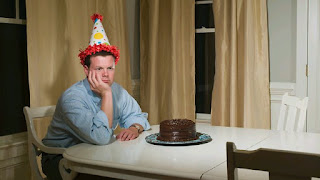 Why Dads Need Your Love this Father's Day--And How to Honor Dad Without Breaking the Bank! 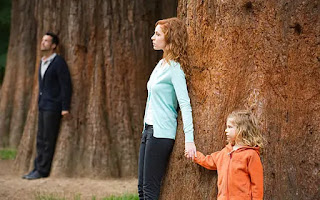 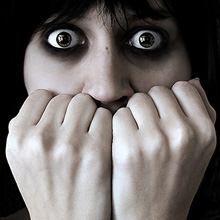 HELP! I THINK I HAVE A PHOBIA! Phobias, Fears and How to Treat Them.

Translate this Blog Into Your Language